Kriti Social Initiatives along with two other NGO’s – Udayan Care and Ananda Foundation began a year-long clean up drive of a lake – Shaikpet Kotha Cheruvu in June 2019.

The lake water is heavily polluted and is getting inflows from sewage and other effluents from a nala nearby. There is also the problem of trash, both inside and outside the lake. In addition, GHMC is using one of the sections surrounding the lake as a transitory dumping ground. This causes several trucks to dump large mounds of trash daily and the same being picked up bi-weekly to clear up this dumping.

We hope to bring back focus on the lake and pursue with GHMC and the government officials to work on the lake at the end of the lockdown. Currently, volunteer efforts for lake clean up are suspended due to COVID-19. 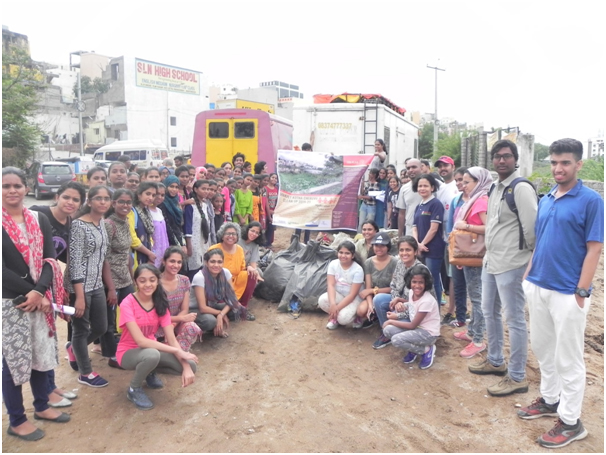 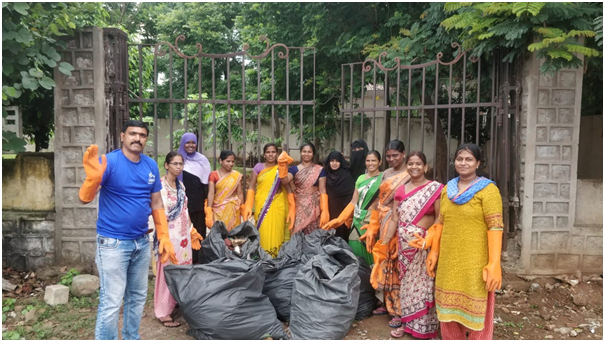 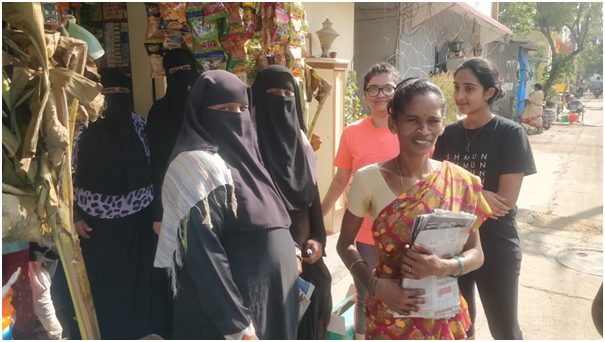 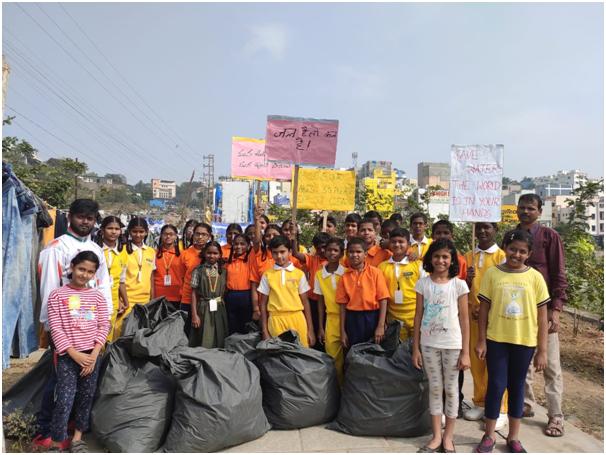