Kriti started Project Buniyaad, a foundation learning program for children in the ages 6-11, in order to bridge the learning gaps among students that widened due to COVID pandemic. As the schools have been closed since March 2020, Kriti planned this program for 2 hours per day for a few identified students studying in Classes I-V from both government and private schools.

The program primarily focussed on language improvement (Telugu & English) along with Maths. Grade level content is constantly refreshed throughout the course. Teachers adopted innovative teaching methodologies to reinforce the concepts. For Math, Jodo Gyan material was used and for English, reading was taught through phonetics. Art and music was used to reinforce the concepts.

Four teachers were hired and trained in the new methodologies before beginning the program. Training was given by Kriti Volunteers and peer teachers who emphasized the concepts and taught various methodologies for the planned curriculum.

The children were then evaluated using a baseline test to understand their current levels before placing them in either Level 1 (lower level) or Level 2 (higher level). Level 1 was designed for those children who either never entered school but were enrolled in class 1 or those in class 2 who missed the school year and forgot the concepts. Level 2 is designed for students in classes 3 to 5 who have some basic knowledge but need to improve to their grade level.

About 30 children in Level 1 and 30 children in Level 2 were identified and were then divided among the four teachers. Sessions were scheduled from 4pm to 6pm, six days a week. The students were given booklets with worksheets that were part of the specially designed curriculum along with printed study material.

Games, art and music was used actively along with exercise and movement-based learning. This free program began in February and ended at the end of March 2021. At the end of the program, an end line test was given to evaluate the learning by the students.

As can be seen in the graphs below, all students showed a marked improvement from Baseline to Endline tests. The program was suspended due to rise in covid cases in April 2021. We plan to restart the program at a later date.

Compared to Baseline, the children’s performance is better in Endline assessment. This improvement was brought in just about 40 days of 2 hour sessions. We also see that, compared to level 2, the improvement in Level 1 is higher. The reason for this is that most of the class 1 and 2 children forgot the concepts they had learnt and this recap has helped them to recollect them. 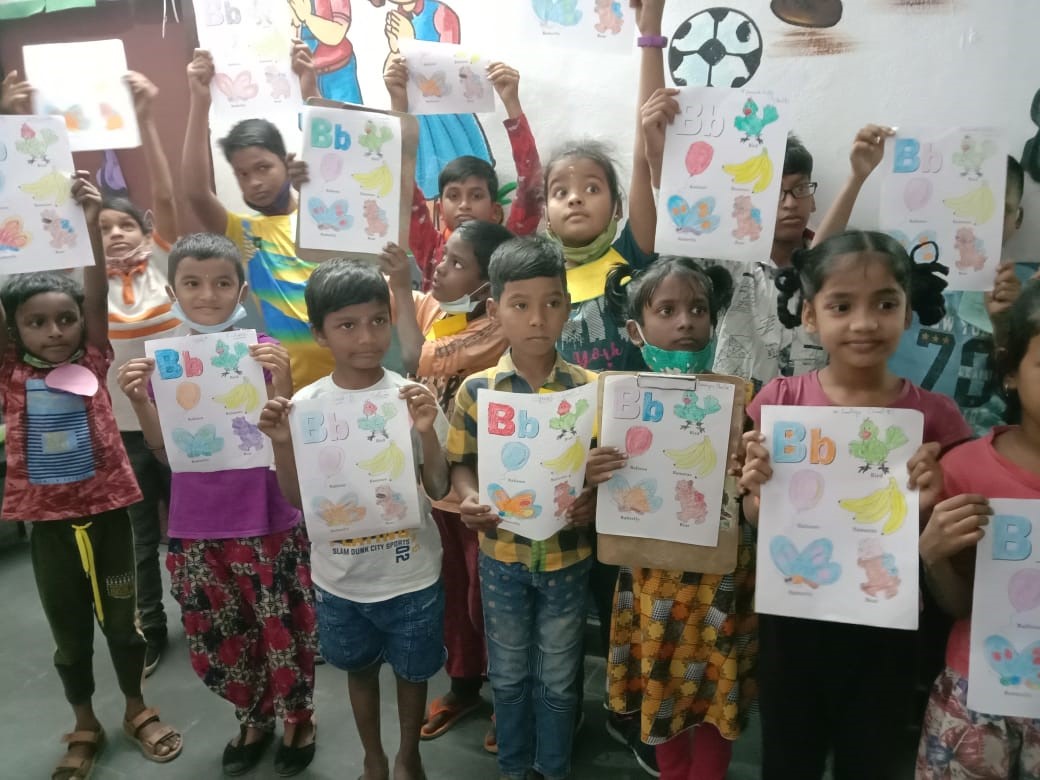 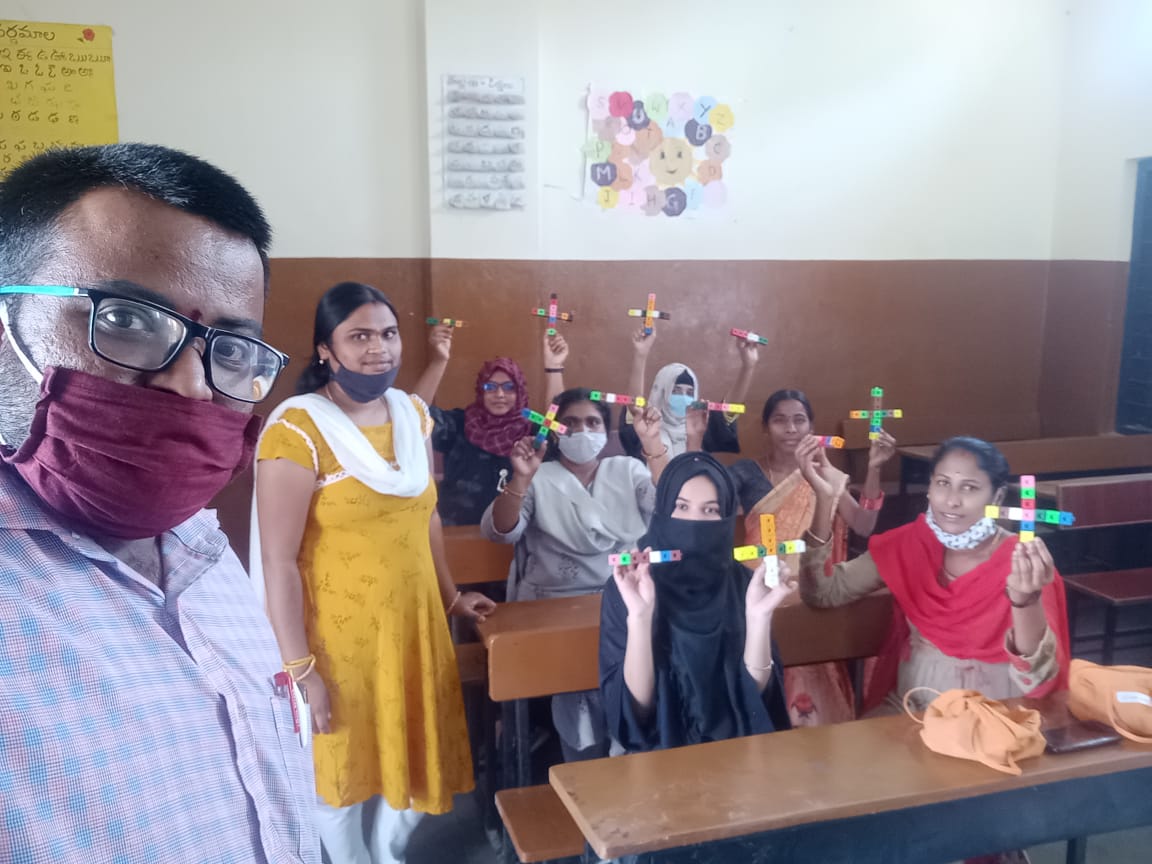 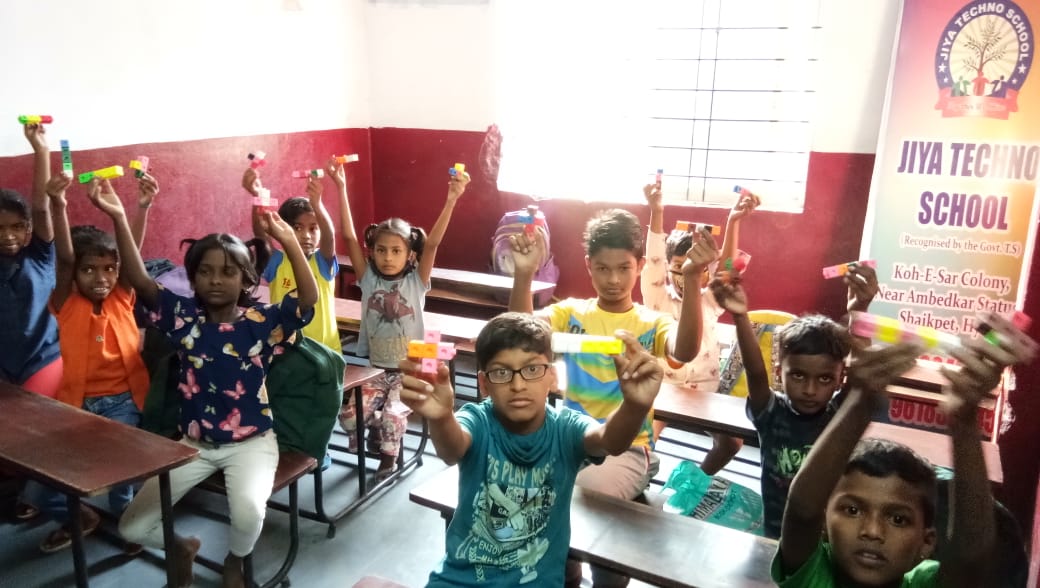 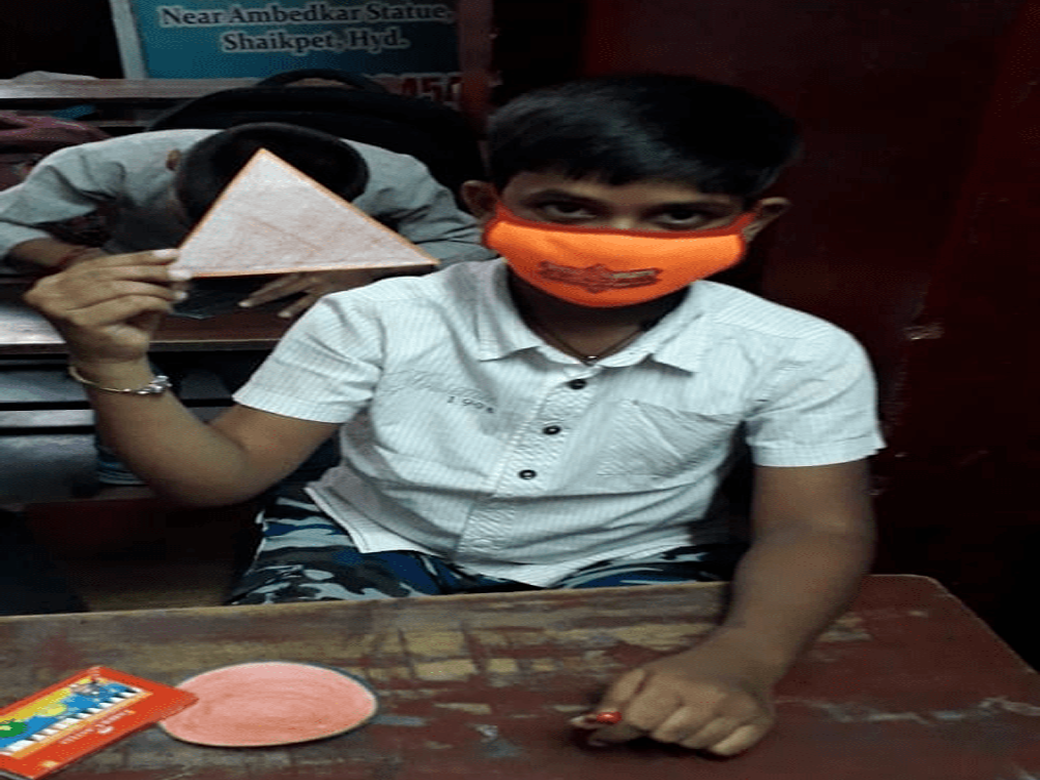