Promising badminton players who are working extremely hard at their game need an opportunity to make it to the international big league. While coaching academies set up by Olympian stalwarts such Gopichand, Prakash Padukone and Anup Sridhar exist to help these players improve their game, international play involves funding support.

Typical beneficiaries definitely don’t live below poverty line. While they have funds for a basic lifestyle and badminton training, they don’t have the means to participate in these international tournaments which are needed to make it to the international big league.

About the project coordinators

Rajesh Krishnamurthy and Kavitha Rajesh are the main project coordinators. Their son is training to be a professional badminton player, and therefore they are well connected to the national badminton circuit.

Rajesh has an academic background from IIT-Mumbai and IIM-Lucknow and is the Chief Operations Officer at Sumeru Software as well as being on the Board of several corporates. Kavitha has a degree in Life Sciences from Sophia College, Mumbai and is a homemaker.

Each player’s early stage international campaign requires approximately 10 lacs per year. It is, therefore, important to select deserving players after careful vetting. Kavitha and Rajesh are well-connected with players who are candidates for this project and will jointly evaluate and recommend beneficiaries to Kriti. 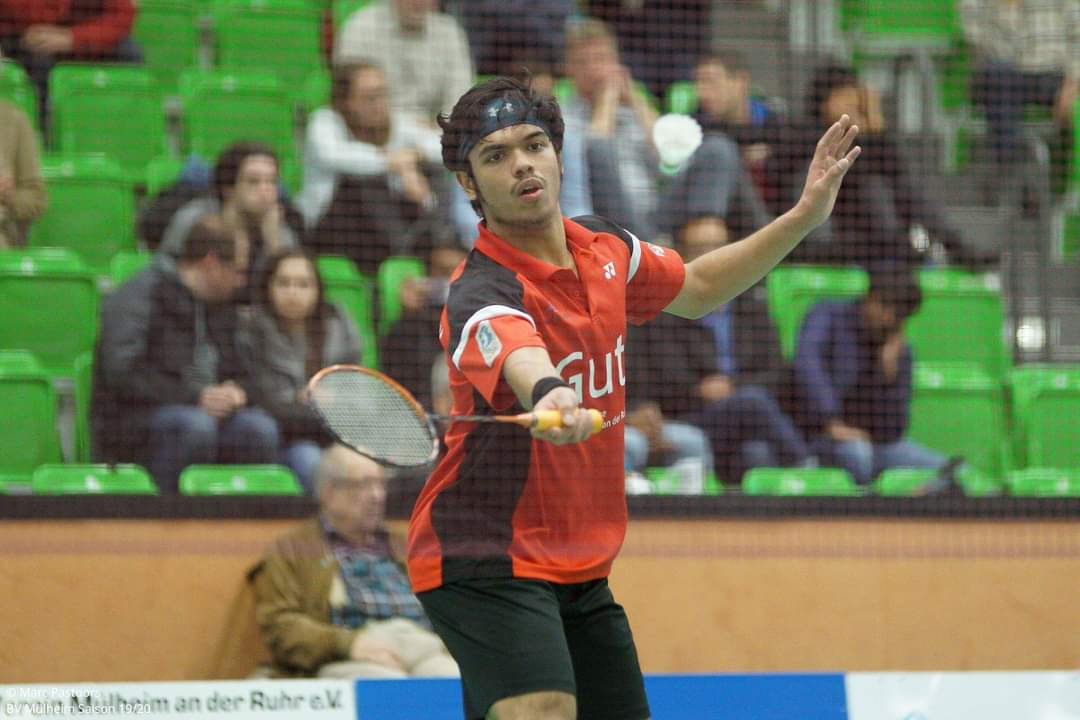 Assistance to participate in international tournaments 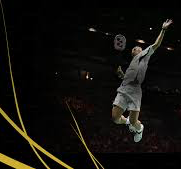 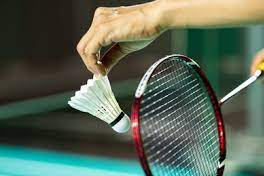