Education is believed to be the only means for a developing nation like India to develop widely. Hence, the RTE (Right To Education) Act was implemented in the year 2009, enforcing free and compulsory education to all children between the age of 6 to 14 years. RTE Act’s main goal has been to achieve 100% literacy rate across the country and to increase the learning levels.

According to a survey in 2013 conducted in 780 Government Schools across 13 Indian States, key facilities such as toilets and drinking water were mostly found missing or in poor condition. Added to this, there is the problem of lack of teachers for the large numbers of children attending the government schools. Against this backdrop, access to education is problematic for India’s poor and it makes it difficult for appropriate education to be imparted to the children.

Description of the Program

Recently, as the number of children increased, Kriti has introduced two teachers in one classroom method, in Shaikpet primary school since there were over 60 children attending class one. The two teachers swap teaching and monitoring roles and share work to ensure each child is paid attention individually.

Kriti works with the Department of Education to share the concerns regarding teacher attendance, performance and school infrastructure. Over a period of time, we have seen that as school enrollment improved, the department allocated more teachers to the schools. With better infrastructure and support, it is also easier to attract government teachers to take up posting in the school and thus, the school improves and sustains at a higher level than before the intervention. Advocacy towards sustainability of the government schools with better government support is a key element of the project.

This project aims to teach students Mathematics through activity based learning and encourages them to pick up concepts through regular practice.

Math lab program was initiated with the support of teachers from Vidyaranya High School. A resource person was appointed by Kriti and 2 weeks of observation and training was given by the resource team. A proper action plan was developed to implement the program for classes one to three in MGN, Shaikpet and BJR schools. A Math lab trainer visits the schools on a weekly schedule and conducts hands-on activities with the support of class teachers. Block periods are allotted for each session.

Reading books has been known to be the single most influential habit that a child can have. It shapes the child’s imagination and drastically improves learning of the language. Keeping this in mind, Kriti began this project in January 2020. The program was aided by Pustakaar and they agreed to provide book baskets to two of the Kriti supported schools: BJR Nagar with around 50 children with 2 baskets and MG Nagar school with 170 children with 3 baskets.

The program was initiated in these schools and Kriti worked with school management to allot one period per week per class to read the books. Kriti teachers already teaching in these schools were given the additional responsibility of reading a story to the children, followed by distributing books among the children to read. The children were also given access to more books from the baskets that were readily available in the classrooms.

Subsequently, around 300 books in English and Telugu, were donated by Goonj NGO. It was observed that children were initially interested in going through the book’s pictures and few were interested in reading the story or the text printed. There are plans to allow the children to take the books home during the next school year. 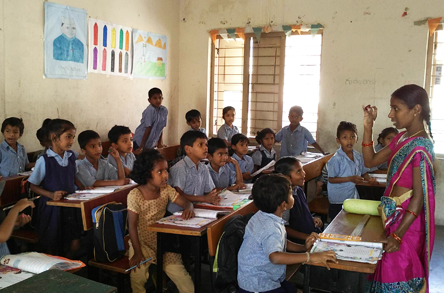 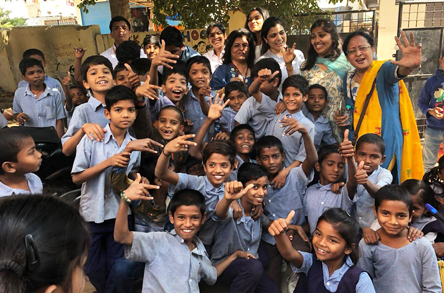 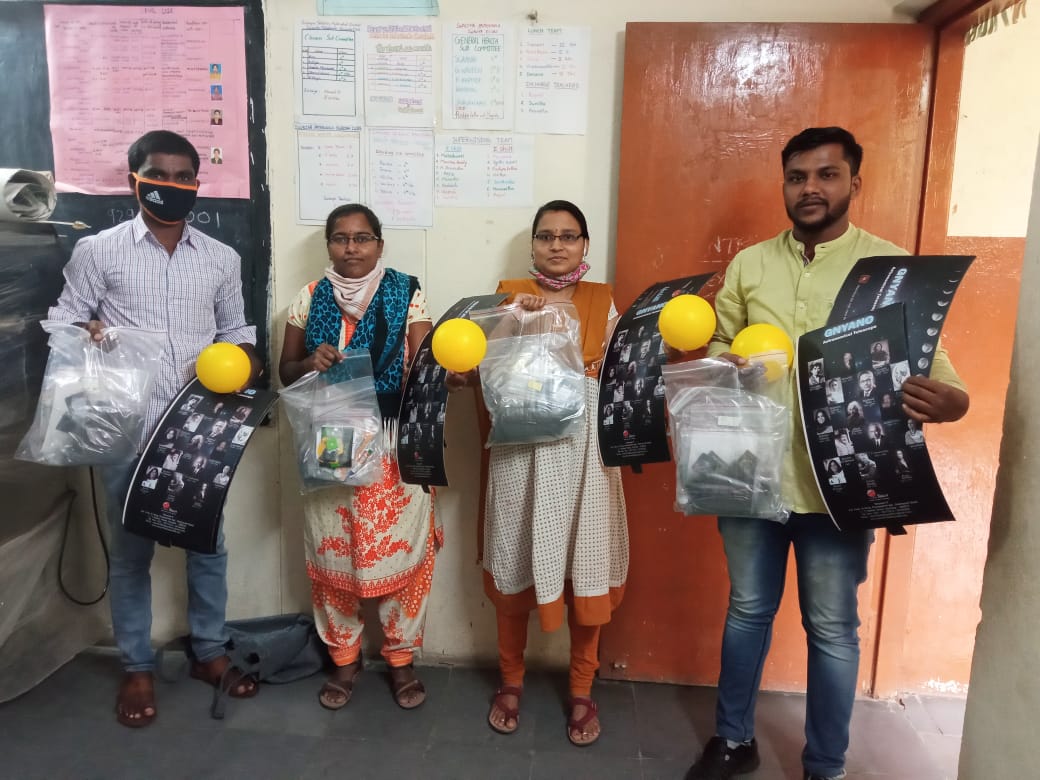 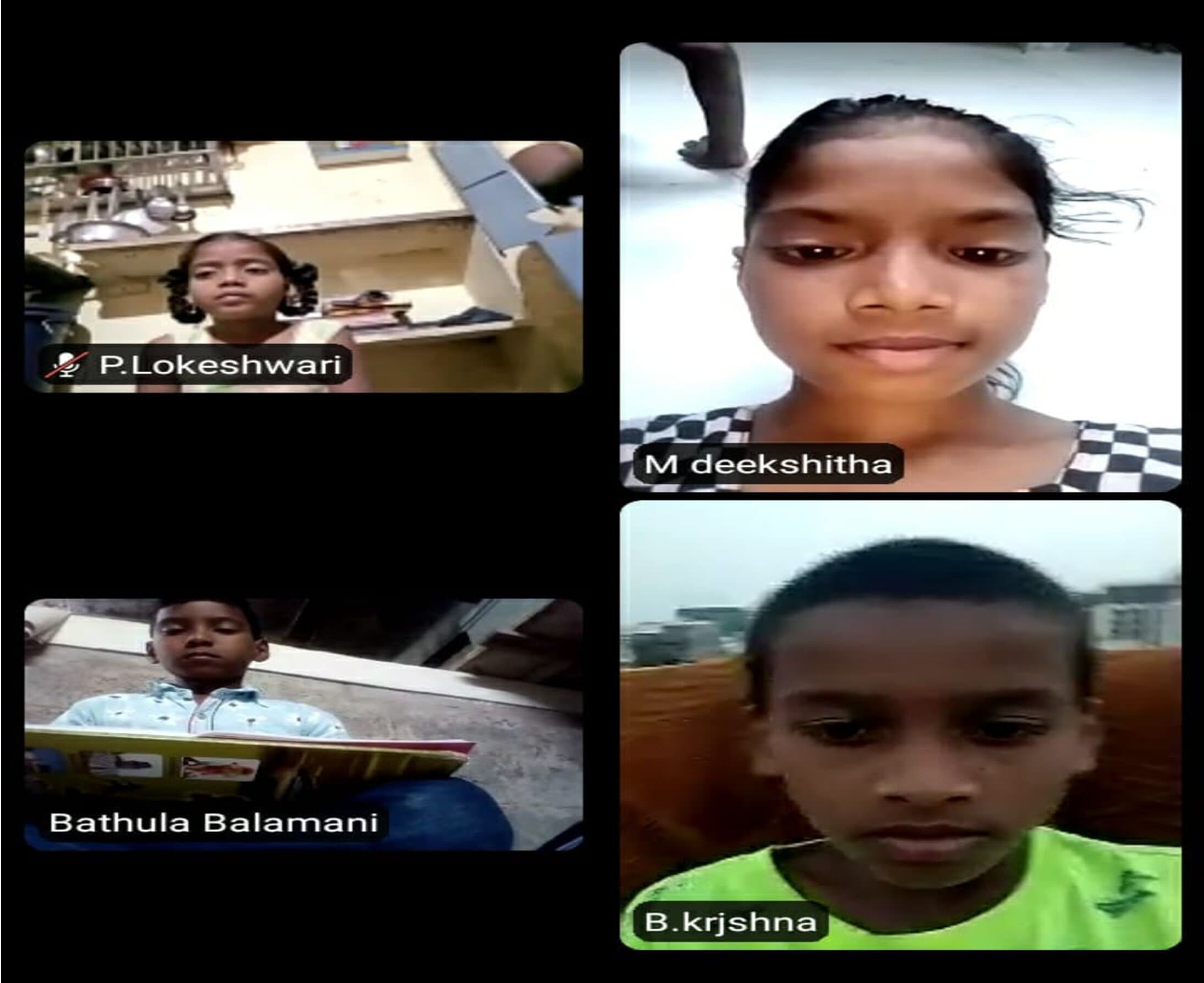 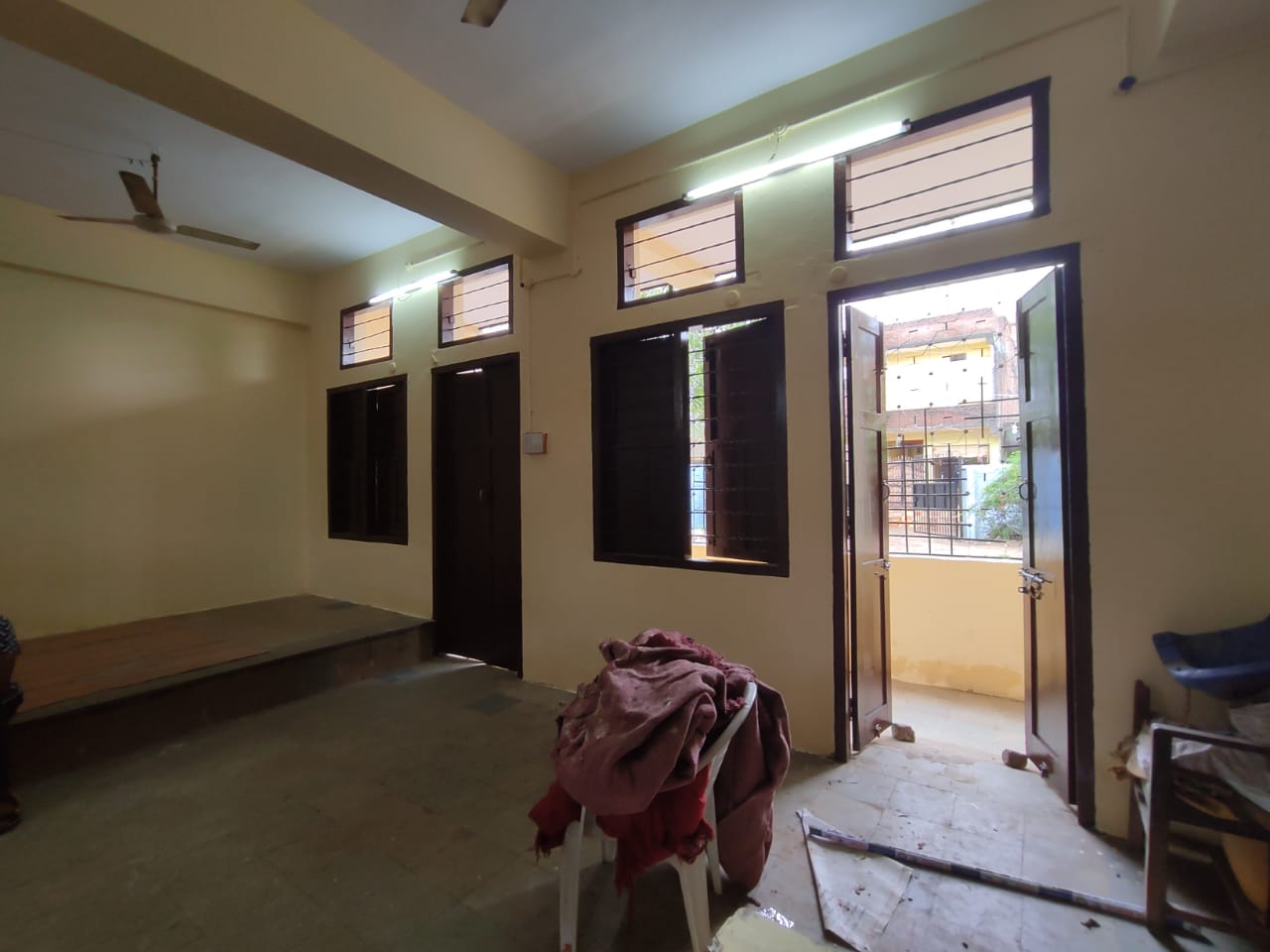 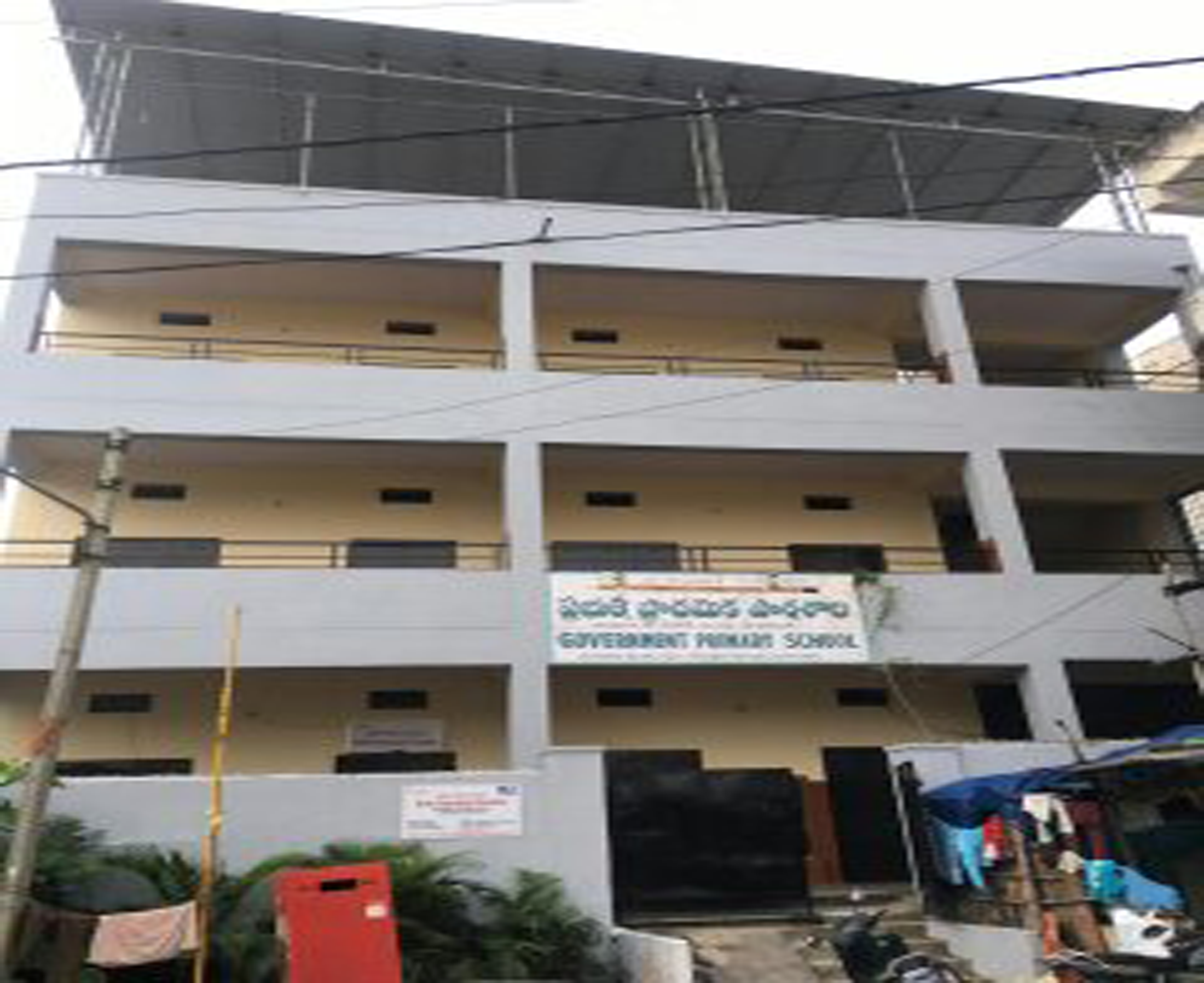